FLL to Anywhere: Book Cheap Flights From Ft. Lauderdale to Everywhere With Flightsbird 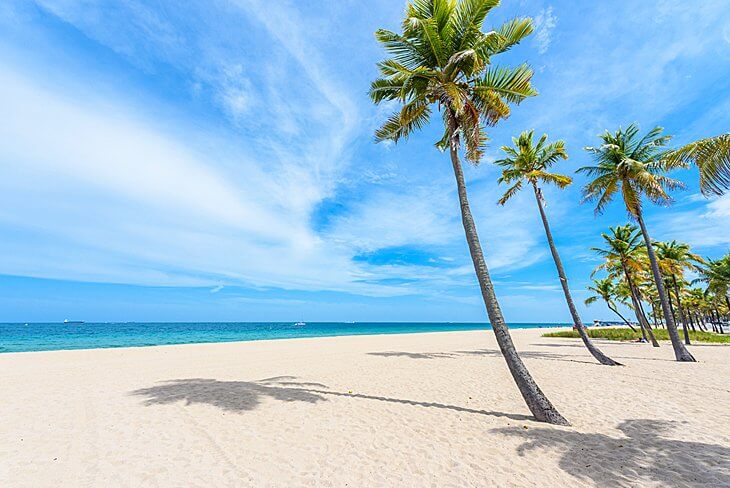 Fort Lauderdale Beach lies at the heart of the tourist area in Fort Lauderdale. Once known for spring break madness, when thousands of college students descended on the beach, the Fort Lauderdale beach area is now more sedate but still an entertaining 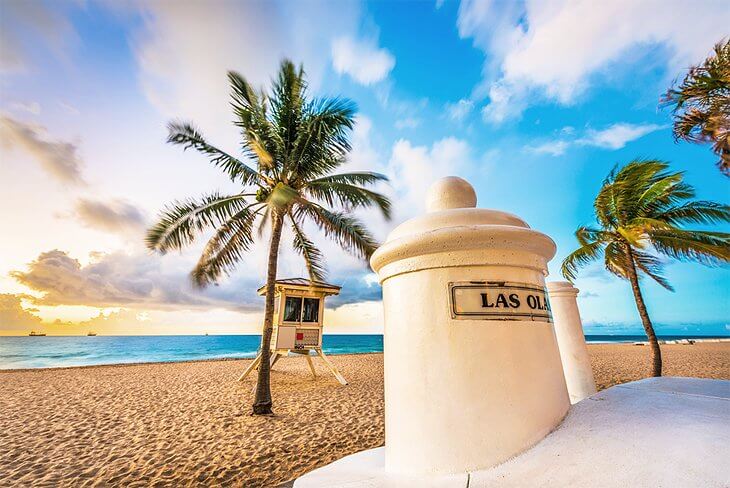 Las Olas Boulevard stretches from downtown Fort Lauderdale along New River to Las Olas Beach, overlooking the mansions and yachts of the Intercoastal Waterway. There are plenty of tourist attractions and things to do along the boulevard, from touring 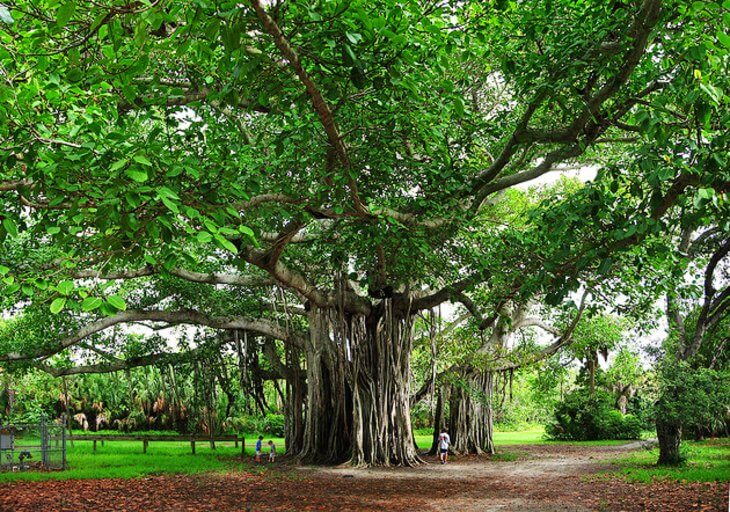 Listed on the National Register of Historic Places and designated a Fort Lauderdale landmark, Bonnet House Museum & Gardens is a mix of art, architecture, history, and ecology. The historic house was designed by Frederic Clay Bartlett and built in 1920. 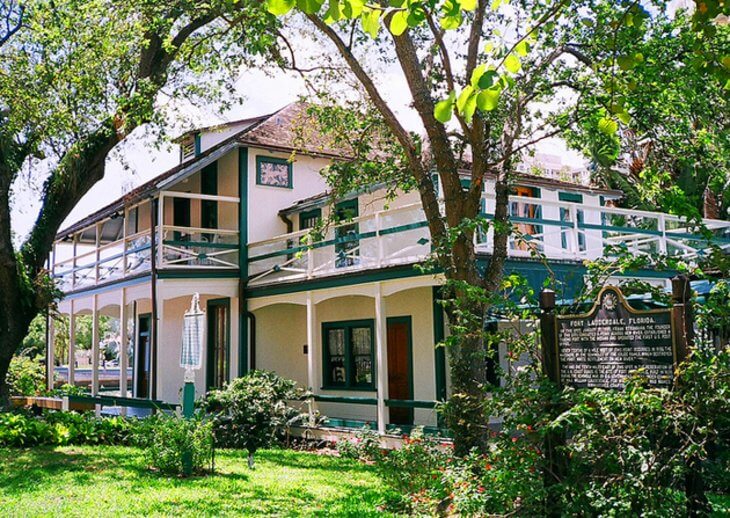 Ohio businessman and trader Frank Stranahan built this pine pioneer's home in 1901, at the site where he operated his barge ferry business. It was expanded several times over the years and now features wide verandas, bay windows, a Victorian parlor, and tropical gardens. Period Victorian furniture and decorative pieces are on display 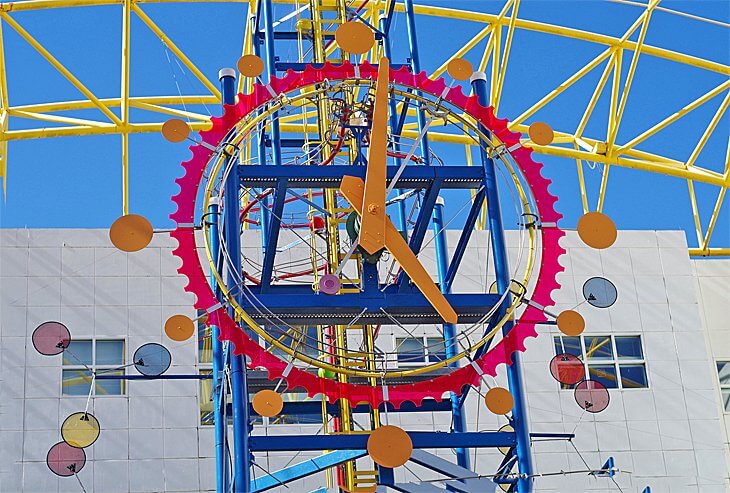 Museum of Discovery and Science

The Museum of Discovery and Science is home to permanent and rotating exhibits and programs that will entertain and educate the whole family. You can meet dinosaurs and look at real fossils in the Prehistoric Florida exhibit or explore present-day Florida's ecosystems, including a look at one of the largest living coral reefs on 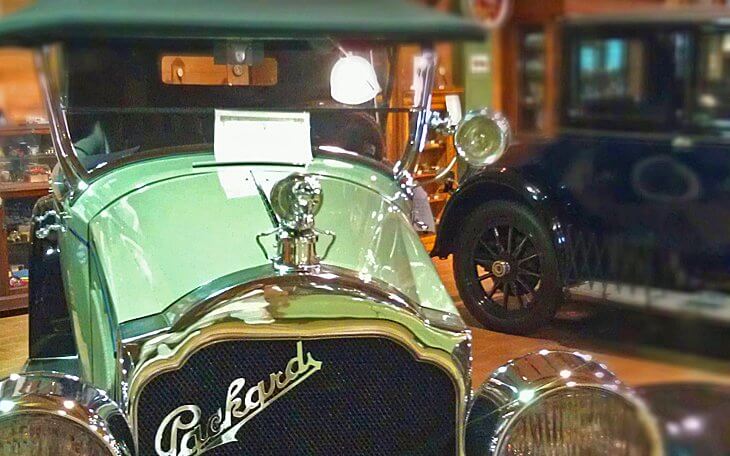 The Antique Car Museum in Fort Lauderdale focuses on the history of the Packard Motor Company. The collection, which is laid out in a replicated Packard showroom, includes nearly two dozen pre-war Packard automobiles, like the 1909 Packard Model

This state park was a gift from Hugh Taylor Birch to residents of Florida. His former estate is a 180-acre park that sits between the Intracoastal Waterway and the Atlantic Ocean. Visitors will find this green space a welcome oasis, perfect for a quiet walk on 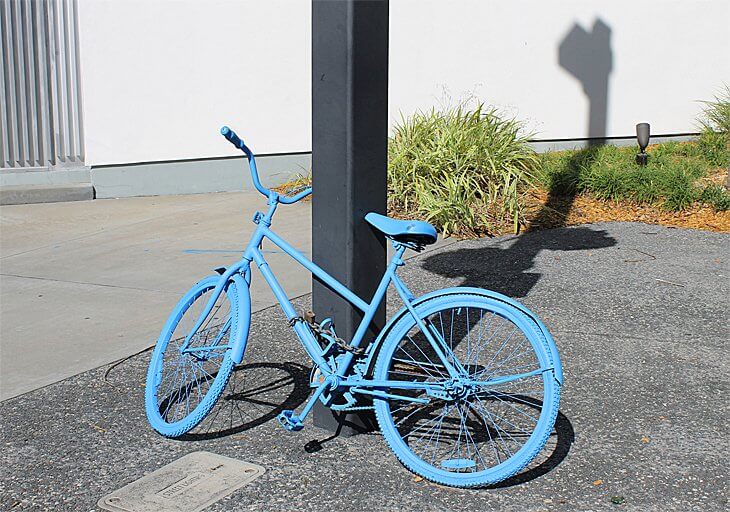 The NSU Art Museum in Fort Lauderdale is a modern, unique three-story building in the city's upscale Las Olas neighborhood. It features more than 7,000 works of art in its permanent collections, including significant exhibits focusing on the work of 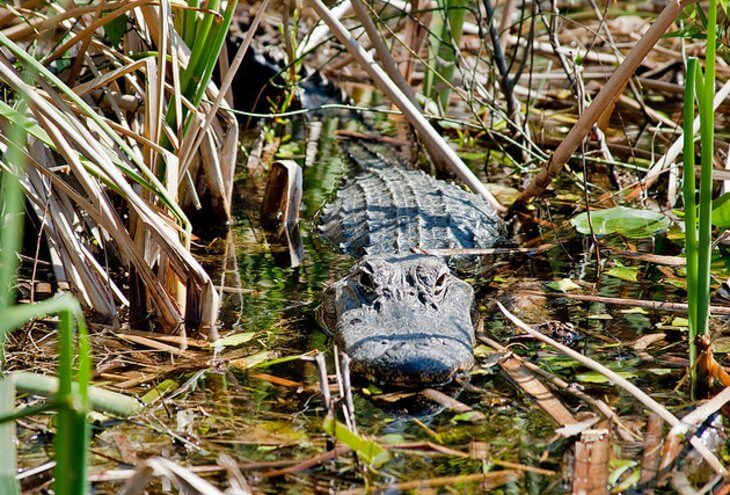 Everglades Holiday Park has gained fame in recent years as the frequent set of Animal Planet's "Gator Boys," and now features daily live gator shows hosted by cast members. The shows are not only entertaining - staff members introduce visitors to the world of the Everglades'

Ft Lauderdale, a coastal destination nested in the heart of Florida, known for its shiny beaches and canals. It is a favorite destination among Americans as well as outsiders as Ft Lauderdale boasts luxurious accommodations, iconic restaurants, impressive picturesque scene, hopping nightlife, shopping, and glitzy casinos on its doorstep. Since it is connected with popular American cities, Ft Lauderdale is providing you an easy gateway for your next vacation

When it comes to traveling across the borders from FLL, it is worth to get your plane tickets booked by Flightsbird. From a one-way trip to multi-city tour, Flightsbird’s expert can suggest you choose best destinations to travel along with cheap airfare deals. Save big with Flightsbird and get a chance to explore America without draining your travel budget only on the airfare tickets.

Plan a vacation to Miami to explore South beach and get indulged in lush green beauty of this place. From ocean drive to Bayside market, everything is awe-inspiring. Book a cheap flight from Ft Lauderdale(FLL) to Miami(MIA) and prefer to board a flight from FLL Domestic Airport to skip usual congestion at FLL international airport

Take a refreshing break to Newark, the city of New Jersey have multigenerational attractions to surprise you. From Branch Brook Park to Liberty Island, every corner of this city is jaw-droppingly beautiful. Find a cheap airfare deal on flights to anywhere with Flightsbird to double the fun of your vacation

If you want to take a break to an offbeat destination, then Barranquilla is the perfect uncommon place to travel. It is a capital of Colombia Atlantico Dep and best known for its carnival, cumbia music, costumed performers and so on. You can book a flight ticket from FLL to BAQ with Flightsbird to avail last minute flight booking deals from Ft Lauderdale.

The capital city of Arizona, Phoenix, a perfect destination for the nature lovers. From comeback mountains to Phoenix Zoo to spectacular Botanical garden, there are vast things to explore in Phoenix. Get best travel deals from Ft Lauderdale(FLL) to Phoenix(PHX) at Flightsbird and capture everlasting memories in your camera

Have a travel plan but don’t know where to book a cheap flight from FLL to San Diego(SAN)? Don’t be stressed, as Flightsbird is here to offer you to choose from a good choice of airlines and book a seat at cheap plane tickets

Book your Flight Ticket With Flightsbird to Save Time and Money

Have you been planning a vacation since long but couldn’t make it happen due to high flight prices? Don’t worry, get in touch with Flightsbird to book a ticket to your favorite destination at the cheapest price.

If you find cheap flight deals here, then bookmark Flightsbird to come back and book your travel ticket at the lowest price!