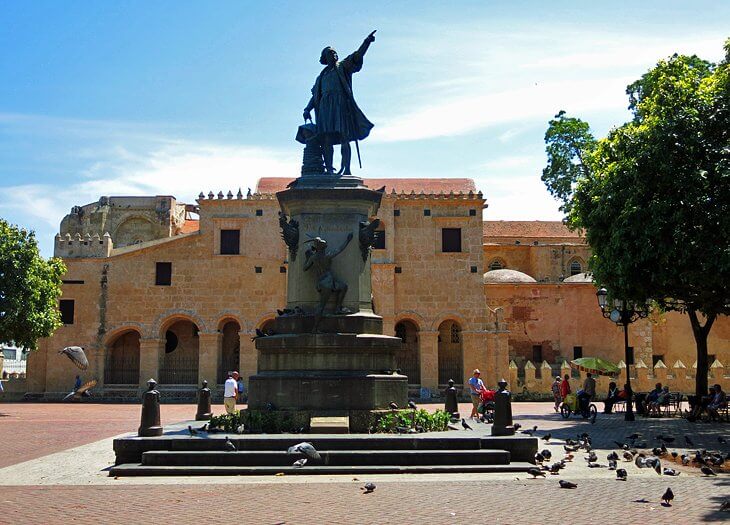 At the heart of the Zona Colonial is Parque Colón, the most lively and enticing square in the city. Musicians and street performers frequent the square, shoe shiners set up along the street side, and children chase pigeons around the statue of Christopher Columbus, which stands proudly in the center. 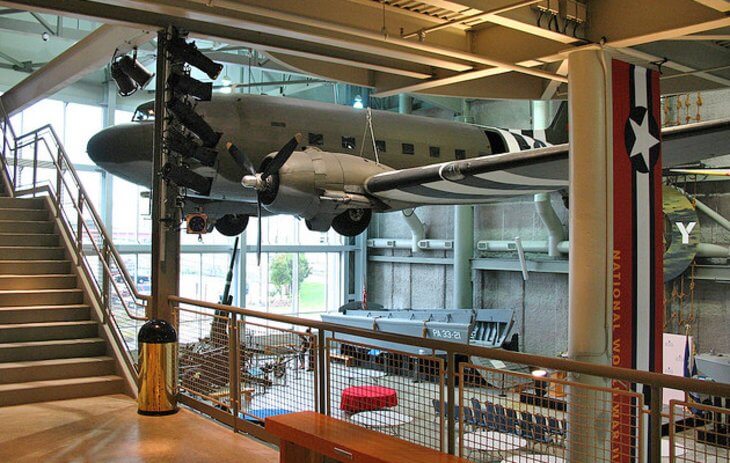 This impressive basilica, set on the south side of Parque Colón, was completed in 1540 and was the first cathedral built in the Americas. This is not a ruin but a functioning place of worship that still maintains many of the original features from the 16th century. 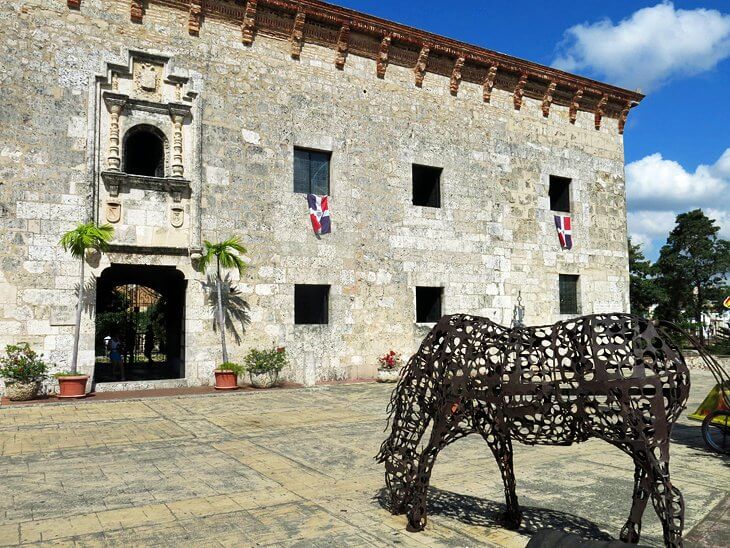 Built in the first half of the 16th century, this impressive structure was originally constructed on orders from Spain and designed to house the most important government offices of the New World. In the 1970s, it was turned into a museum to showcase the history and culture of the region. 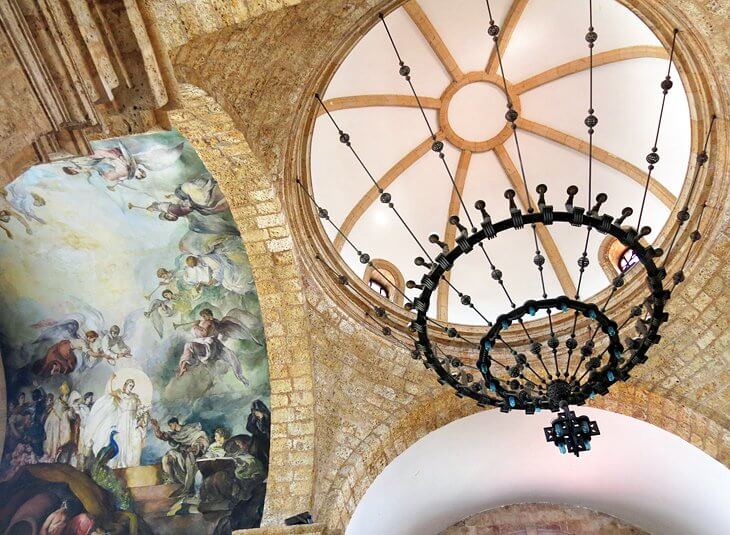 Originally constructed as a church in the first half of the 18th century, the building was converted to the national mausoleum in 1956 under the orders of dictator Rafael Trujillo to honor the country's most important people. In a twist he would not have envisioned, the building now houses, among others, the remains of the men who assassinated him 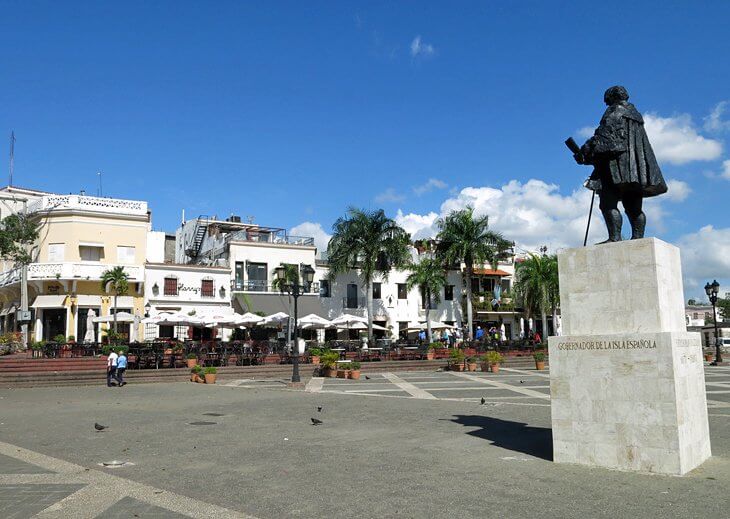 Plaza España is a very large and open square on the edge of the Zona Colonial, near the Rio Ozama. Frequently the site of events and public gatherings, this is not an intimate square where you would go to sit on a bench and sip a coffee under a tree. However, on the edge of the park are a number of restaurants with outdoor dining. Tour guides often hang out in the vicinity of the cafés and approach visitors to entice them into joining a walking tour. 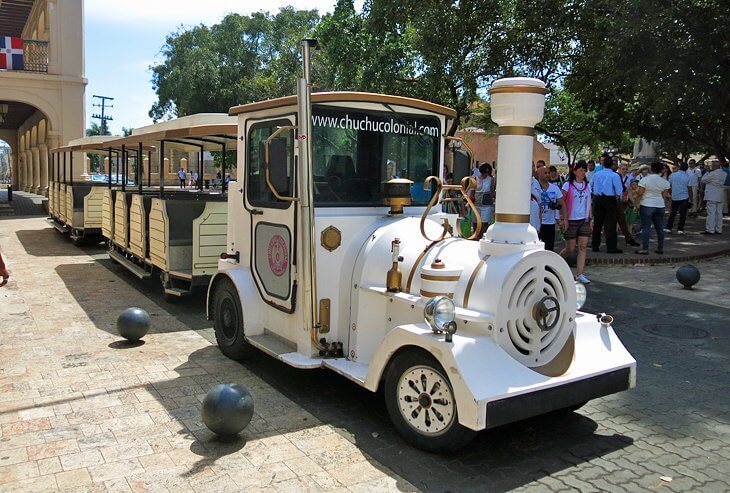 The Chu Chu Colonial is a small, open-air sightseeing train that runs through Santo Domingo's Zona Colonial. While the area is quite small and easily walkable, on hot days the Chu Chu is a tempting option. The tour lasts about 45 minutes and lets you see the sights from the relative comfort of a shade-covered bench as it pulls you along cobbled streets and past the city's most famous sites. Keep an eye out for places you might want to visit after the tour. The tour starts from the east side of Parque Colón. 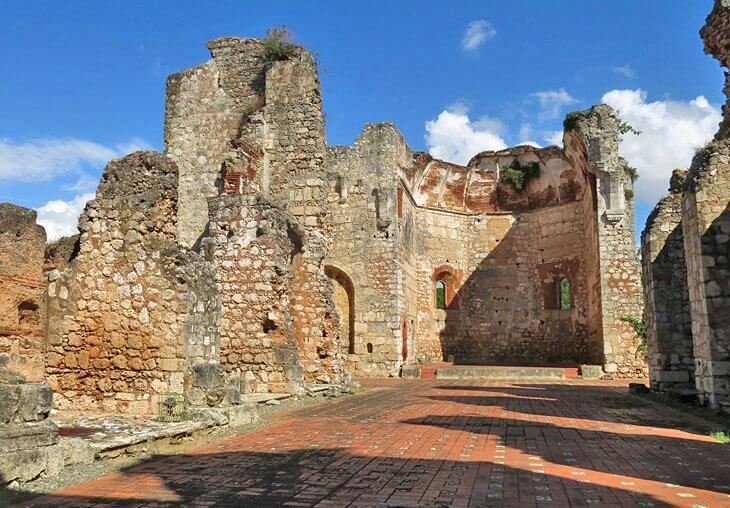 The ruins of Monasterio de San Francisco are one of the most important historical sites in the Dominican Republic. The first monastery to be built in the New World, it stands as a symbol of the trials and tribulations that have inflicted this city throughout the centuries. 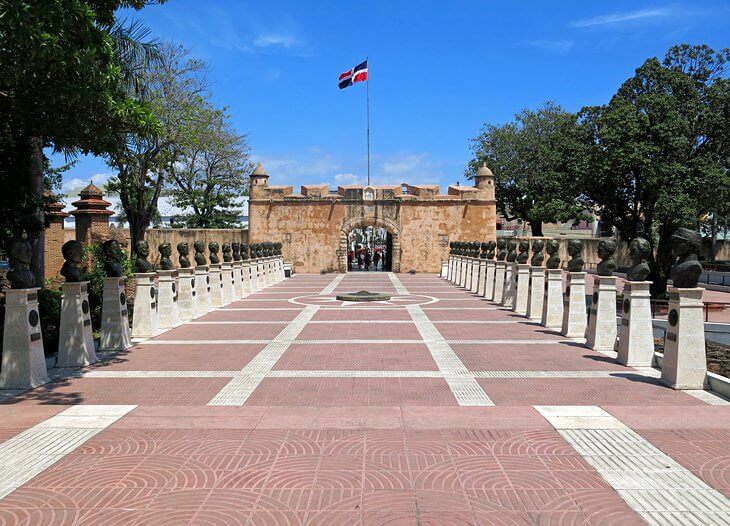 At the far west end of Calle El Conde, Parque Independencia commemorates Dominican Independence. Entering through the huge Puerta del Conde, the square is lined with busts that lead to the Altar de la Patria (Altar of the Nation), a mausoleum where the founders of the Dominican Republic are laid to rest 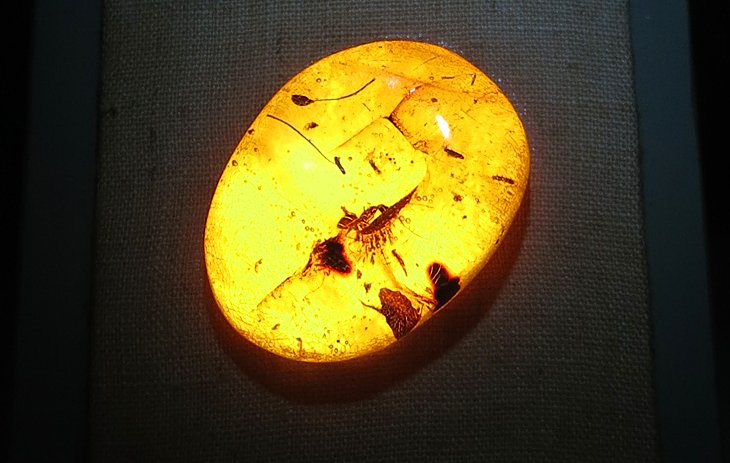 The Amber World Museum is an incredible place to see fine examples of amber and learn about this fossilized resin. Even if you have no interest in visiting museums, the visually striking displays here are worth a look. For a very small admission fee, a knowledgeable English-speaking guide will lead you through the museum, walking you through the exhibits, which explain how amber is formed, mined, and used. 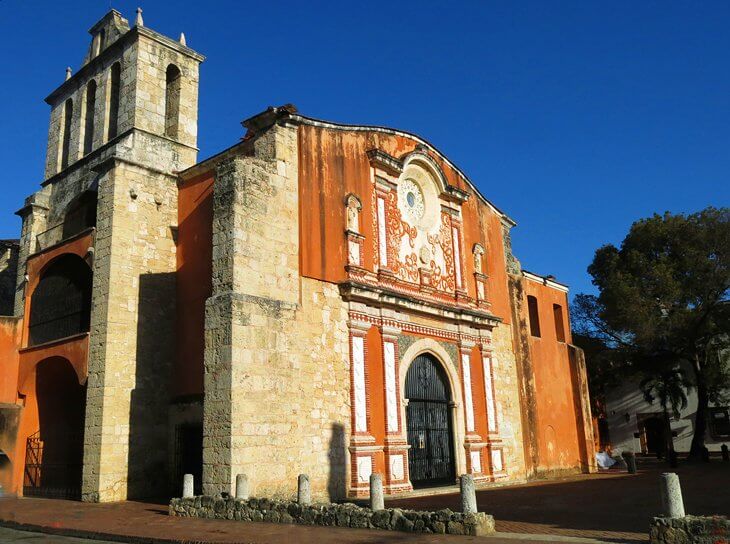 While the Catedral Primada de Américas gets all the attention as the first cathedral in the New World, the Convento de Los Dominico pre-dates the cathedral and is known as one of the oldest buildings in the Americas. Begun around 1510 and put into use in various stages until it was finally completed in 1531-32, the convent later went on to become a teaching institution and eventually became the start of what is today the University of Santo Domingo.

Are you searching for the best deals on flights? Well, you have come to the right place. We, at Flightsbird, provide the best and cheapest flights where you can enjoy our best services. We always make sure that you never have to get disappointed at all where you can find that we provide the best prices for different flights. You can try to opt for online flight booking from Santo Domingo (SDQ). You would be able to get the best deals that would make you feel glad of your right choice. By saving both your time and money, we can make it possible for you to get the maximum satisfaction. You can try to make your own choice of whether you wish to opt for one way or round trip flights according to your fulfillment.